The unfolding drama was recorded on household crockery, following in the centuries-old tradition of political pottery

“Am left reeling after the referendum results.” Writing in her blog in June 2016, potter Harriet Coles echoed the sentiments of the 48 per cent of UK voters who wanted to remain in the EU. The event inspired her new project: “a ceramic record of Brexit”. Following in the centuries-old tradition of political pottery, she would chronicle the unfolding Brexit drama on household crockery. “People need to laugh,” she said.

Working with Edwards and Lockett, a family-run business in Stoke-on-Trent, Coles created a line of pieces based on traditional blue-and-white bone china designs. The egg cups pictured, backstamped Breggsit Ware — Hard Brexit shows a star crashing down to earth on one side, Soft Brexit has storm clouds gathering over Britain — are sold out on the Brexit Ware website.

Still available is the Weeping Willow plate (£29.99), an adaptation of the willow pattern story of thwarted love, which substitutes Britain and Europe as the decoupling protagonists. Details include a broken bridge between Britain and France, a toppled Big Ben and a boat full of EU nationals leaving the UK.

The Uncertain Teacup and Saucer (£24.99), decorated with words such as “economy”, “sovereignty” and “NHS”, was inspired by the Victorian fad for reading tea leaves.

A dog dish had been in the works — “to mark the dog’s dinner that Brexit appears to have become for both leave and remain voters”, Coles says. But she found “the non-partisan line was getting more difficult to follow” and, in 2020, wound up what had become an all-consuming commercial venture to return to ceramic art.

Brexit Ware has been acquired by museums including the Museum of the Home in London and the Ariana Museum of Ceramics and Glass in Geneva, and has appeared in several exhibitions at the V&A. “I hoped that in 300 years there might be a piece of Brexit Ware in some small local museum explaining what Brexit was,” she says. “Job done, eh?!”

Brexit Ware takes its place in a canon of political pottery which, from the 1700s, saw satirical prints reproduced on mugs, jugs and plates. Popular targets were the clergy, royals and reform movements. It lives on through the caricatures found on tourist-tat Toby jugs, and in artworks such as Grayson Perry’s ethereally beautiful urns that are also savage commentaries on society, or Ai Weiwei’s millions of porcelain sunflower seeds protesting Chinese repression.

What is next for Coles, who is also a molecular neurobiologist? “There are plenty of Sars-Cov-2 particles and ACE2 receptors in my current work,” she says. It sounds as if coronavirus — a health crisis that has also become a very political one — will be the next issue recorded for posterity in her pottery. 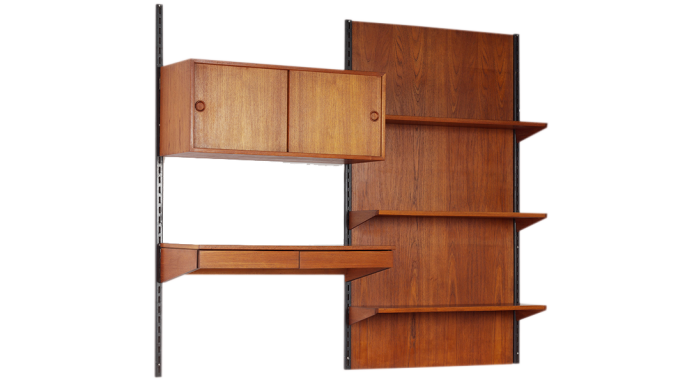