HTSI
How I spend it... Will Self on Clarks shoes 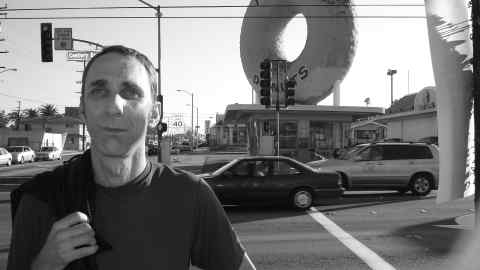