Year in a word: Meme stock

What a year for retail investors, who terrified hedge funds and shone a light on market plumbing that does not always work in their favour.

The stars had aligned to make have-a-go keyboard warriors a serious force in US markets in 2020. Lockdown boredom, game-like trading apps and free stimulus cheques forged a community of traders big enough to move markets.

In January 2021, this hit a peak beyond the excesses of the dotcom boom at the turn of the century. Millions of retail investors co-ordinated on Reddit message boards to swarm on stocks that most institutional investors would not touch with a 10-foot pole, apart from to bet against them.

The chief target was GameStop, a downtrodden purveyor of consoles and second-hand video games considered a candidate for a share price decline.

Not on our watch, the retail traders declared, firing out investment theses expressed through silly, sweary, irresistibly funny online videos, or memes. They mobbed the stock, sending it thousands of per cent higher. At one point, 900,000 people a day were trading it.

As a result of this “short squeeze”, short sellers who had bet against the stock faced disastrous losses. Hedge funds have since learnt to tread carefully around this shockingly effective army of opponents, which now quickly flips between new targets, including stocks linked to crypto, cannabis and electric cars.

The unsexy world of trade processing could not cope with the scale of GameStop trading and brought it to a sudden stop — provoking conspiracy theories that Wall Street was punishing the little guy. Those theories are not dead yet. Take on this community at your peril. 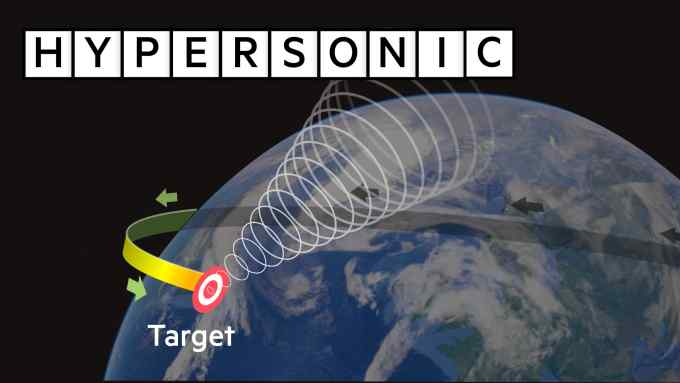