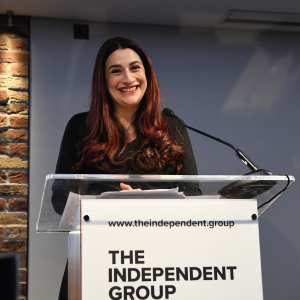 Seven opposition Labour MPs, dissatisfied with the polarisation of politics around Brexit, have launched a political faction called the Independent Group. Siona Jenkins spoke to Henry Mance about whether the group can succeed in its aim of building a new politics in Britain.