Online cities are becoming a powerful tool for decision makers

At the World Economic Forum in Davos last year, US company CityZenith unveiled an interactive, real-time simulation of the Indian city of Amaravati.

A CityZenith video explained how “hundreds of IoT [internet of things] systems and public databases are consolidated into a single portal”, creating a “digital twin” of the city. The simulation allows users to monitor construction progress, traffic, environmental conditions, public safety, energy consumption and building occupancy.

Although real-world development of Amaravati — designated as the new capital city of Andhra Pradesh state — stalled in July following a change in political leadership, it joins cities including Singapore, Glasgow, Boston and Jaipur in having a virtual doppelganger.

Digital twins can also allow citizens to explore the impact of different planning projects directly: visual simulations or derived data could tell them how a planning proposal would change the view from their apartment, or traffic congestion on their commute, for example.

“The purpose of [city-scale digital twins] is to make the city better to live in,” says Phil Christensen, senior vice-president for Digital Cities Business Development at Bentley Systems. “If someone is able to explore the view of a project from their apartment window, and provide live feedback in context, they are more likely to feel engaged.”

Glasgow’s Future City initiative has developed similar tools, with data on sustainability for citizens to access, for example, overlaid on interactive maps, and personalised dashboards with widgets on environmental conditions, “city-busyness” and information on the availability of seasonal food.

In 2018, Cambridge university’s Centre for Digital Built Britain launched the National Digital Twin project to support a UK network of digital twins “for the public good”. Researchers Timea Nochta and Li Wan caution against “techno-optimism” and the assumption that smart city simulations can solve complex problems on their own.

“For some urban challenges, such as social inequality and housing crises, the digital twin tends to be less effective,” they wrote in a 2019 study. “This is because the digital twin, as a digital representation of the physical world, does not directly address the underlying sociopolitical causes. In fact, these issues may simply not lend themselves to a digital solution.”

To ensure that city-scale digital twins evolve and are used in relevant and responsible ways, the project has defined a set of guiding values — the Gemini Principles. The principles establish nine priorities covering trust, transparency, social value, ownership, responsibility and security.

Ms Nochta and Mr Li emphasise that even if a city-scale digital twin follows these guidelines, it should be used as a “means to an end” rather than an all-encompassing solution.

“Many decisions about the future of the city involve complex negotiations and compromise. While the city-scale digital twin might offer an effective and efficient method of collecting feedback, it does not replace democratic debate and processes,” they say.

Bentley Systems, which provides cloud technology for city-scale digital twins, has implemented citizen engagement features in a number of early-stage urban development projects. Using location-based apps, members of the public can review planning proposals when they are at or near the site of development, with feedback options such as “thumbs up” or “happy face”.

From a technology perspective, there are challenges and barriers to creating digital replicas of entire cities.

John Thornhill
The birth of ‘digital twins’ will transform our world 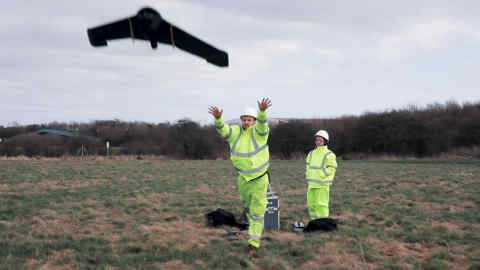 According to a white paper published in October by the Institution of Engineering and Technology (IET), computational infrastructure cannot reliably handle the scale and complexity of real-time city simulations with thousands of data sources. Data security is also a pressing concern and there are no common technical standards to create a network of interconnected individual digital twins communicating with each other.

Shifting our mentality towards digital engagement with urban development is more challenging than the technical problems, says Neil Thompson, contributor to the IET report and director of digital construction at Atkins Global.

He draws an analogy with food standards and labelling to facilitate healthy eating, and says we need an equivalent symbology for the built environment so that consumers understand and can engage with the digital environment as well as the physical. This transparency is increasingly important as more data is collected in public spaces.

For example, live data about local activities and services could be used to promote social inclusion and work-life balance. “Digital twins offer new opportunities for sustainability and wellbeing — from a physical and a psychological perspective,” he says. “There is a huge role emerging for ethics in this space.” 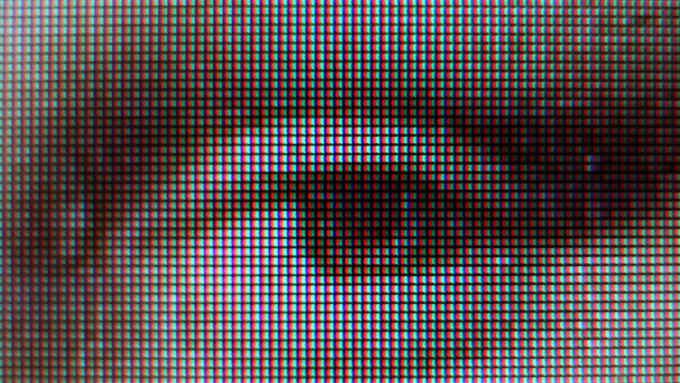