Internet of Things: Smart cities pick up the pace

Our cities are becoming more connected by the day. Around the world, cities are using the Internet of Things (IoT), fifth generation mobile networks and artificial intelligence technologies to cut traffic congestion, improve public safety and protect the environment.

IoT devices monitor sewers, air quality and rubbish. Smart street lamps save energy by tracking pedestrian volumes, while sensors on roads and bridges monitor vibration and humidity for damage. In 2019, the IoT network had 14.2bn devices, according to Gartner, a research company. By 2025 the network will grow to 41.6bn, forecasts IDC, another research company.

Although the idea of a connected “smart city” is at least a decade old, progress towards realisation has only accelerated over the past few years.

Today, AI is mainly used in cities to manage traffic and improve waste removal, says Simon Dixon, a smart city expert at Deloitte, a consultancy. For example, Cascais in Portugal is one of many cities to use sensor-fitted rubbish bins to notify local authorities as they approach capacity, allowing refuse trucks to be utilised more efficiently. The technologies enabled Cascais to cut the number of refuse trucks by 20 per cent, according to Deloitte, which helped the city develop the system.

In the US city of South Bend, Indiana, IoT sensors in the sewer system monitor water levels and redirect wastewater. The system has prevented at least 3.8bn litres of raw sewage from entering the river each year, according to Indiana University.

This type of environmental data will allow governments and councils to improve quality of life for residents, says Kevin Curran, professor of cyber security at Ulster University.

Over the next five to 10 years, experts say that the use of AI in cities will spread to more complex tasks and for predicting events. Nashville Fire Department, in the US state of Tennessee, is an early adopter. It is testing “advanced analytics” software to examine several years of fires and other safety incidents. It uses the data to predict the location of future incidents, so the fire department can improve emergency response times.

In experiments, the software improved the average emergency response time to motor vehicle accidents by up to one minute, say researchers at Vanderbilt University, which is working on the project. It is hoped that response times can be improved as the software and techniques are honed. The fire department plans to start using the software for real incidents. “The idea is to move to a proactive rather than reactive emergency response strategy,” says Abhishek Dubey, an assistant professor of computer science at Vanderbilt.

In the UK, Hackney and Bristol councils are piloting AI to help social workers prioritise cases, says Jen Hawes-Hewitt, head of cities and infrastructure at Accenture, a consultancy. The AI analyses anonymised data, including debt, antisocial behaviour and school attendance, creating a family “profile of need”.

In the longer term, IoT devices will be combined with CCTV, AI and facial recognition technology, experts say. AI will monitor footage for suspicious incidents such as unauthorised visitors entering prohibited areas. However, such technology has raised concerns among civil liberties groups, who are fearful about balancing security with the rights of residents.

“In certain geographies, video surveillance and AI-based recognition will be a foregone conclusion. In others, it will be a massive area of debate and controversy,” says Rich Karpinski, research director at 451 Research, a data group.

Other concerns about connected city technologies include the security and reliability of IoT devices. Sixty per cent of IoT projects stall at the “proof of concept” stage, according to research published in 2017. IoT security can be patchy. Hackers can scan hundreds of thousands of devices for weak security, especially those with the default passwords — “admin”, “guest” or “password” — they were sold with.

In response, various governments, telecoms companies and technology groups are working on security standards for the IoT and 5G networks. 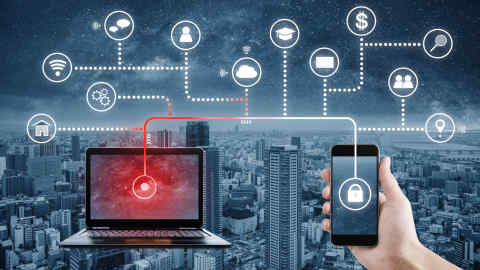 By 2023, Gartner predicts that 30 per cent of smart city projects will be discontinued for three main reasons: an inability for the technology to cope with growing demand; residents’ worries about how their data is used; and the value of smart cities being less than expected. Smart city projects often fail to move beyond the pilot stage, Gartner adds. Nevertheless, many cities remain optimistic about their digital plans.

The government of Spain’s restive region of Catalonia is piloting technologies including a smart motorway in a 5G “corridor” designed for autonomous cars and blockchain general ledger technology to track donated kidney organs, matching them to people awaiting a transplant.

One Catalan hospital is piloting AI image recognition technology to check patients’ radiology scans to diagnose diseases such as cancer. Some studies have shown it to be more efficient than radiologists, says Jordi Puigneró, Catalan’s minister for digital policies.

“Unlike human radiologists, AI doesn’t get tired,” he says. 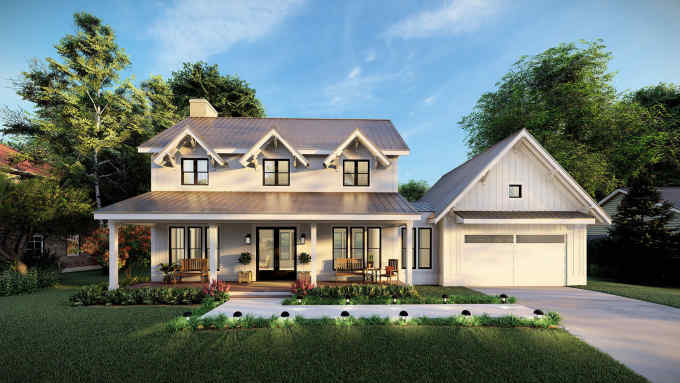