Alphachat is the conversational podcast about business and economics produced by the Financial Times in New York. Each week, FT hosts and guests delve into a new theme, with more wonkiness, humour and irreverence than you'll find anywhere else 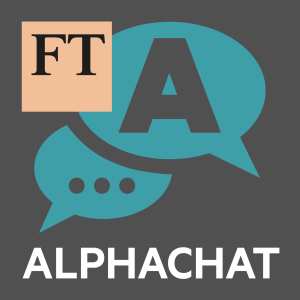 On the occasion of the release of the International Monetary Fund's Fiscal Monitor, Brendan talked to Vitor Gaspar, who runs the fund's Fiscal Affairs Department. Mr Gaspar, formerly of the Banco de Portugal, the European Commission and the European Central Bank, drew a distinction between "good" and "bad" spending. He also argued that a "competitive" economy isn't just an economy that pays low wages, and threaded a fine needle on whether Europe needs more infrastructure investment. And he responded to the contention by his friend Olivier Blanchard, former chief economist of the IMF, that debt isn't necessarily always bad.

Get alerts on Alphachat when a new story is published