We’ll send you a myFT Daily Digest email rounding up the latest Canada news every morning.

For Canadian business owner Mike Wood, as for his country’s economy, coronavirus has been the defining factor of the past year. He hopes that an easing of lockdown restrictions will help to drive both the recovery of his events company and his own fortunes.

“It’s been a crazy 13 months for me,” he says. “You can imagine the struggle. Our gross revenues are down by 97 per cent.” His company, Ottawa Special Events — which rents stages, tables, and sound and lighting equipment — has suffered multiple order cancellations and had to sack its 23 staff.

“We are in no position to bring anyone back, and my business partner and I have not drawn a pay cheque since April 2020,” he adds. Government financial support barely covers his mortgage and, even when orders return, he will face deferred rent payments for his business. “There’s a lot of despair. I just had two friends say they are filing for bankruptcy.”

Yet after a sluggish start in rolling out Covid-19 vaccines, the outlook is beginning to brighten and the economy has proved to be unexpectedly robust.

In April, in the country’s first budget for two years, finance minister Chrystia Freeland was able to announce funding for what observers dubbed the “three Cs”: climate, Covid and childcare. 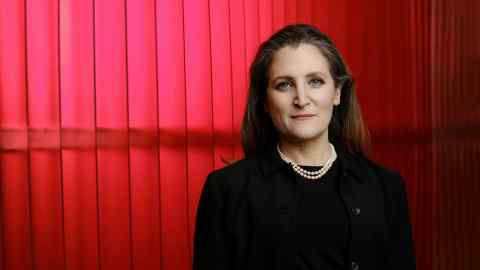 She extended support to individuals and businesses most affected by the pandemic, while also introducing new social policies covering childcare and early education assistance, as well as measures to boost the transition to the green economy.

That same month, the Bank of Canada said the economy had shown “impressive resilience”. It upgraded its forecast for GDP growth to 6.5 per cent for 2021 and 3.75 per cent for 2022. In addition, the central bank took a lead over its international peers by saying it would taper quantitative easing. It also raised the prospect of an interest rate rise.

Against this backdrop, Craig Wright, chief economist at the Royal Bank of Canada, says there is optimism about a consumer-led resurgence, underpinned by an estimated C$200bn ($163bn) that people have tucked away as savings — including C$117bn from government payments. Relatively strong business balance sheets could also fuel investment and acquisitions, says Wright.

In part, the prospects for Canadian growth reflect global trends, notably in the US. The election of President Joe Biden and the effect of his $1.9tn stimulus programme have also helped to drive Canada’s intertwined recovery. 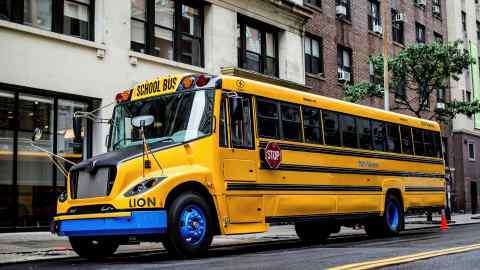 “We can expect a more predictable trade environment with the new administration and a more multilateral focus,” explains Wright. “Canada is a small, open economy with limited weight, and we do well in a multilateral, open world. The [Biden stimulus] is a good news story for US growth. Good news for the US is good news for Canada.”

He sees rising demand from the US helping Canadian industry, notably in the automotive sector, as supply chains span both countries. Longer term, he expects gains as the US seeks to diversify from China and to shift towards “a cleaner, greener, smarter economy”. In a recent paper, Wright highlighted scope for export-led growth if Canada can capitalise on its potential. In his view, opportunities lie in carbon capture and electric vehicles, a US focus on re-engineering supply chains, and a reshoring of manufacturing “to address national security, resiliency, pandemic recovery and climate change challenges”.

Others, though, urge caution. Biden’s call to “Buy American” and his cancellation of the Keystone XL oil pipeline will put fresh pressure on Canada’s economy. At the same time, low interest rates, limited housing supply and homeworking have fuelled a surge in property prices. This has raised concern about a speculative bubble and made it harder for young Canadians to step on to the housing ladder. 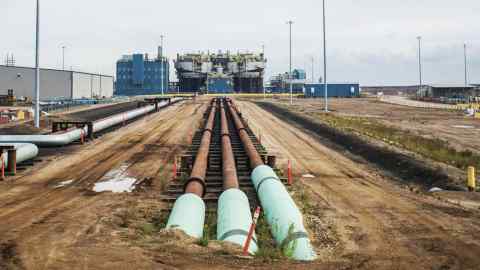 Canada also faces an issue with its an ageing workforce, which it is trying to tackle with a three-year programme to attract 1.2m immigrants.

Robert Asselin, senior vice-president of policy at the Business Council of Canada, says: “The economy has proven to be more resilient than most people thought six months ago. Unfortunately, growth is not being driven by productive investment but by consumption.”

He argues that the budget has been mainly redistributive with an emphasis on social spending. Instead, he would like to see a more “sectoral, surgical” focus on the areas with the greatest prospects for investment and growth, such as advanced manufacturing, clean tech and bioscience. 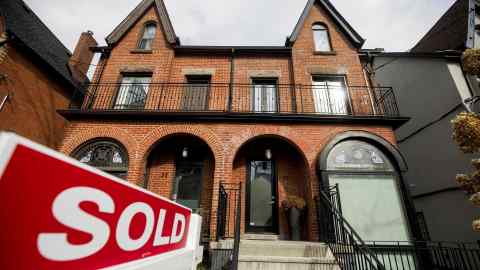 Asselin identifies a broader need to foster innovation and growth to overcome a preponderance of small- and medium-sized companies that lack scale. “The government is not focused enough on long-term growth policies,” he says. “The pandemic has been difficult to manage but this budget was supposed to be about how to build back better. I think they missed this opportunity to be more productive.”

Another challenge for Canada will be political — both in how far the federal government can implement its plans and how long it can remain in power as a minority government.

Anna Gainey, executive chair of Canada 2020, a progressive think-tank with links to the ruling Liberal party, says: “The commitment is clear. Now work begins to go province by province and understand the regional realities and between urban and rural areas. It’s going to take some time to find a solution across the country.”

Wood is cautiously optimistic for Canada’s recovery and his business. “People know there’s going to be pent-up demand,” he says. “I’m hoping, starting in September, we will see things coming back. We’re still a long way away but there is hope. The world needs to recover and have life return to normal.” 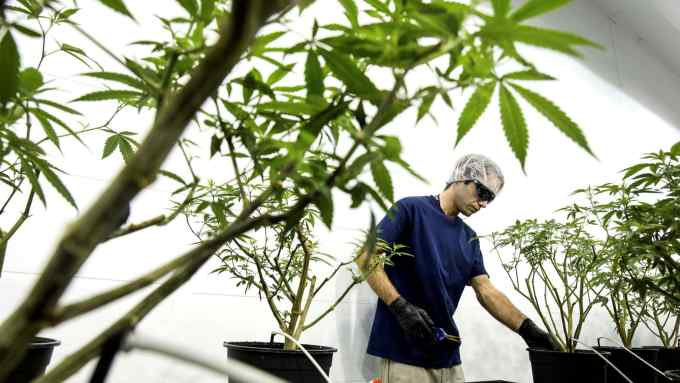