My brush with surveillance in Xinjiang 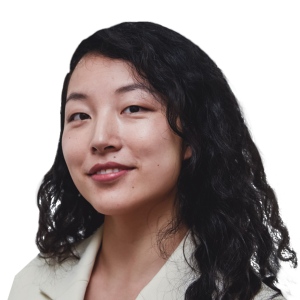 When I boarded a flight to Xinjiang, the north-west desert region of China where some 1.5 million Uighur Muslims are being held in detention camps, I considered the technologies that had been used in the area to track other foreign journalists, and wondered which would be used on me.

The point, of course, is that you are never completely sure. Journalists and human rights advocates have documented being tracked through surveillance cameras and licence-plate recognition; they have also described security gates that collect mobile devices’ identifiers, and being asked to hand over their unlocked phones to police.

While journalists can always spot the awkward plainclothes officers trailing them, the plausible deniability of arm’s-length camera surveillance means you never really know when you’re being watched. On my way to visit an orphanage for the children of detained Uighur Muslims, officers put up a roadblock just as my car was approaching. Coincidence or conspiracy?

Aware that their region is seen in China as synonymous with instability and danger, residents from the Han ethnic majority are keen to show off the police presence to visitors. One Han retiree I shared a meal with, an avid hiker, said: “I’ve travelled all across China, and Xinjiang is the safest place.”

Such a statement comes more easily to a Han than to a member of the Uighur Muslim ethnic minority, nearly all of whom will know someone in the internment camps. (China has described the camps as a tool for fighting terrorism.)When I asked him why he felt so safe in Xinjiang, he pointed to the large television screens above the cashier’s till, which showed surveillance footage from every area of the restaurant. “There are cameras everywhere, on the street corner, inside every building,” he said approvingly.

Yet even among the Han not everyone felt as warmly about the cameras. A shopkeeper cited them as one reason his clientele had been dwindling – the ever-present security on the streets had made it more inconvenient for people to come out, he said. But such complaints fall on deaf ears when it comes to the government. Instead, those who remain in Xinjiang have to put up with dozens of security checks every day, whenever they enter a shopping mall, marketplace or even a public park.

For Uighur residents, passing through such a gate might be the last time one walks freely: ID checkpoints are among the places where police take those on watch lists into custody. Using foreign-messaging services such as WhatsApp is enough to get one flagged as suspicious, according to analysis of a police app used in Xinjiang. Because the state’s mistrust of the Uighurs is all-encompassing, and its collection of data is far-reaching, any number of small infringements – using more electricity than usual or swapping phone Sim cards too often – can get you on a watch list.

The Xinjiang police used a facial-recognition app on me. In Beijing, I have become used to police officers doing spot checks by looking at my blurry press-card photo and squinting at me. When I checked into a hotel, a police officer came to the lobby to register me with her smartphone. She opened up an app and logged into it by scanning her own face. Then she took a photo of my passport profile page from within the app. That, in itself, seemed an improvement on the many police officers and hotel clerks whose photos of my profile page have gone straight into their phone storage – leaving my personal data permanently hanging alongside their baby photos and selfies.

Finally, the police officer asked to scan my face. As she did so, she gave me a compliment, and I awkwardly laughed – leaving her a photo of my closed-eye grimace.

Immediately, three women’s faces came up on her screen. The top one was an old visa-application photo of mine that I could barely remember having been taken. Clicking through to it showed her my full passport information. The officer was pleased with the result, remarking on how quick it was.

I am still wondering to whom the other two faces belonged – and whether one day they might have the misfortune to be mistaken by the Chinese police for a foreign journalist.

Follow @FTMag on Twitter to find out about our latest stories first. Listen and subscribe to Everything Else, the FT culture podcast, at ft.com/everything-else or on Apple Podcasts 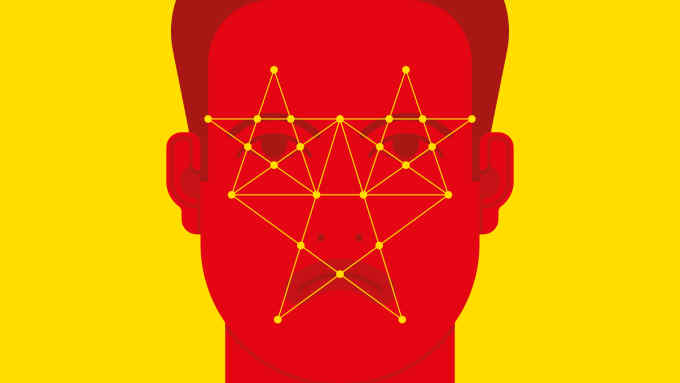 Amid food delivery wars, restaurants fear new digital aggregators, regulators have Big Tech in their sights, while London becomes the second most monitored city after Beijing. Here’s the best of this week’s comment and analysis.