China’s fast growing $15tn onshore bond market has been rattled by a wave of defaults by state-owned enterprises that threaten to expose systemic weaknesses across the financial system of the world’s second-largest economy.

More bond defaults are expected to follow as Beijing has indicated that it is no longer prepared to help state-owned debtors that run into trouble. But the ending of China’s deeply entrenched system of implicit government guarantees has left investors struggling to price credit risks.

“More defaults are coming as the Chinese authorities focus on the deleveraging of state-owned enterprises [SOEs] now that the worst of the coronavirus pandemic has passed,” says Chang Li, a China specialist at S&P Global Ratings.

International investors currently own about 3 per cent of China’s onshore bonds, according to BNP Paribas, the French bank, but foreign demand is expected to increase significantly due to the wide yield gap between China and developed markets and the inclusion of Chinese onshore bonds into global fixed income indices.

JPMorgan, Bloomberg and FTSE Russell are in the process of integrating China bonds into some of their widely followed fixed income indices, which will lead to substantial buying by a wide variety of tracker funds. BNP Paribas Asset Management, the bank’s investment arm, reckons index inclusion could lead to inflows of up to $1tn from international investors.

Chi Lo, a senior China economist at BNP Paribas AM, says that investor confidence will be affected by the turmoil.

“The macroeconomic impact should be manageable, though market sentiment will be hurt temporarily as investors wonder where the authorities will draw the line and implement bailouts,” says Mr Lo.

The increased volatility in the bond market also poses new credit risk problems for China’s mutual fund industry, which has just passed its second annual stress test with flying colours, according to regulators in Beijing.

Lan Shen, an economist at Standard Chartered Bank in Shanghai, says the fund stress tests are “reliable” and the results reflect the government’s determination to maintain stability in China’s financial markets.

“The government will try to let market forces play a bigger role in pricing credit and default risks while also standing ready to take decisive action to eliminate any systemic risk if such problems were to emerge,” she says.

But Ivan Shi, head of research at Z-Ben, a Shanghai-based consultancy, says the regulator could be underestimating the extent of the potential problems because the hunt for better returns has driven some smaller asset managers to increase their exposure to bond issuers that are less fundamentally sound.

“It remains unclear how investor confidence might be affected if a manager were to use liquidity management mechanisms,” says Mr Shi.

Regulators’ determination to reassure investors that the mutual fund industry is in good health looks set to be tested severely by the contagion that is now spreading across the bond market. The yield on 5-year Chinese government bonds has risen from less than 2 per cent during the second quarter to 3.2 per cent.

Subscriptions from retail investors have been halted into 13 bond funds since October by managers including China Fund, Taikang AM and Yingda AM.

“The defaults among state-owned enterprises have brought China’s bond market to its darkest hour,” says Logan Wright, a Hong-Kong-based analyst at Rhodium Group, a research provider. 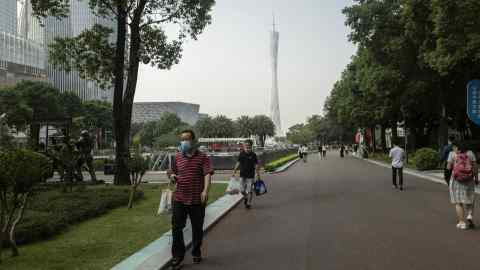 A dozen Chinese bond funds have registered a drop of more than 5 per cent in their net asset value following the defaults.

William Xin, head of fixed income at Eastspring China, the Asian asset manager, says the dip in the net asset value of some bond funds was due to their exposure to commercial paper issued by Yongcheng Coal, which was rated AAA prior to the default.

“Short duration bond funds and money market funds only invest in bonds with the highest AAA credit rating. But ratings do not accurately reflect the credit profile of bond issuers that rely on implicit state and local government support,” says Mr Xin.

China has reported bond defaults totalling Rmb120bn in the first 10 months of 2020, compared with Rmb159bn over the whole of 2019, according to Rhodium. Mr Wright cautions that the 2020 data understates the true extent of the problems, alleging that some defaults are being concealed as more SOEs and local government financing vehicles are using private placements to access funding.

Local and provincial authorities have taken very different approaches when companies they have backed run into financial difficulties, creating uncertainty over whether they will default or negotiate a solution with bondholders.

“The actions of local governments represent risks that need to be priced, rather than sources of support. Investors are joking that they will soon have to read tea leaves to decide which bonds to buy,” says Mr Wright. 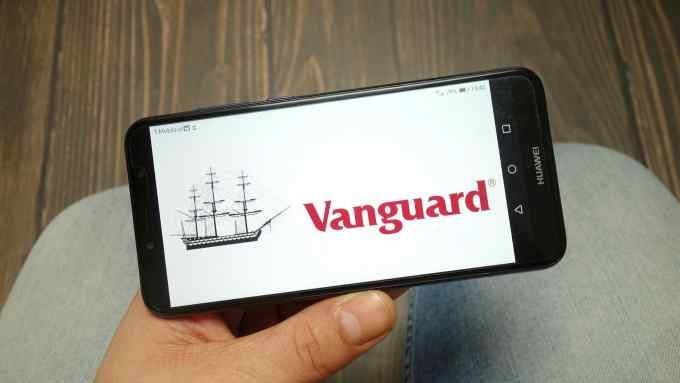