Resolutions for 2021 after a year working from home

Zoom forced me to reappraise the humble phone, which cuts through the endless email chains and WhatsApp pinging
Emma Jacobs 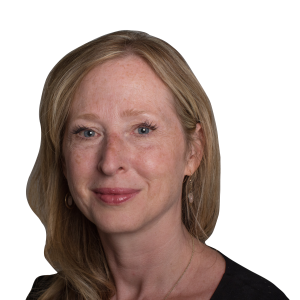 The great work-from-home experiment was a chance to re-examine white-collar life, although the pandemic distorts the results. The home-office laboratory has been far from pristine. It has been cluttered with children in need of home-schooling or flatmates who cannot flee their bedroom-office to take refuge with their laptops at a café. Those living alone have found it hard to offset the solitude with trips to the pub or a friend’s home.

By my estimate, there have been three stages of WFHIAP (working from home in a pandemic). In the first, fuelled by adrenaline, everything was novel and we were lulled by the idea that this was a communal experience. Back then, Zoom-bombing cats and toddlers were charming and we soldiered on 24/7 because we believed this would be over soon. How naive.

After those adrenalised highs came the amorphous blob when days became an unending blur of work and home life. I realised that I had entered this malaise when I approached the manager of an after-school club and asked to see my son, as if I’d arrived at the reception of a glistening skyscraper to meet a CEO. The manager looked baffled. “Don’t you want to take him home?”

So, based on the topsy-turvy WFHIAP months, having spoken to hundreds of people and written countless pieces on last year’s new work normal, here is what I’d like for the new new normal in 2021.

Telephone calls. I never used to appreciate the phone. Between calling people for interviews as part of my job, I opted for WhatsApp or email. That was until I became overwhelmed by Zoomageddon. This audio-visual overload came with the added horror of trying to pretend you were not watching yourself while also grappling with the horror of watching yourself. Then there were the embarrassed waves while everyone sought their “end meeting” buttons. Zoom forced me to reappraise the simple phone, which cuts through the endless email chains and WhatsApp pinging. I’m calling it now: telephone calls are in.

Walks with colleagues. I was always suspicious of walking meetings, believing their only purpose was to have difficult conversations while avoiding your interlocutor’s gaze. Or making sure that any meltdowns were away from watchful co-workers. But social-distancing rules demanded some creativity about meeting in person. Being out in a park or winding through hidden streets proved more energising than coffee and a companionable way to talk about ideas, problems and gossip.

The office kitchen. In recent years, employers have spent a lot of money on spaces where employees could come together to collaborate. I don’t know how many serendipitous ideas I get while stewing a tea bag but I enjoy bumping into colleagues.

An end to presenteeism. In truth, I’ve been lucky not to have managers who raised an eyebrow if I was late or needed to leave early. Yet I’d internalised the idea that home-working meant I was slacking off — even though I would work harder at the kitchen table. I won’t feel guilty about it in the future and I hope this experience has taught managers to trust their workers.

Lipstick. I know some women have been wearing a full face of make-up for Zoom calls; some men even put on a jacket. However, I am not one of them. A recent nadir was appearing on video conference straight from a run looking bedraggled. I felt ashamed. I need the gentle pressure of part-time office work to remind me of grooming standards. I’m incapable of upholding them myself.

Weekends. I want them back. I’ve always done bits of work out of hours but there is nothing like the physical office for creating boundaries between work and home. A small part of me will always inwardly punch the air like a tinpot David Brent from The Office when I leave the office at the end of the week. In short, I need the office — at least some of the time — so I can walk away.

Emma Jacobs is the FT’s work and careers columnist 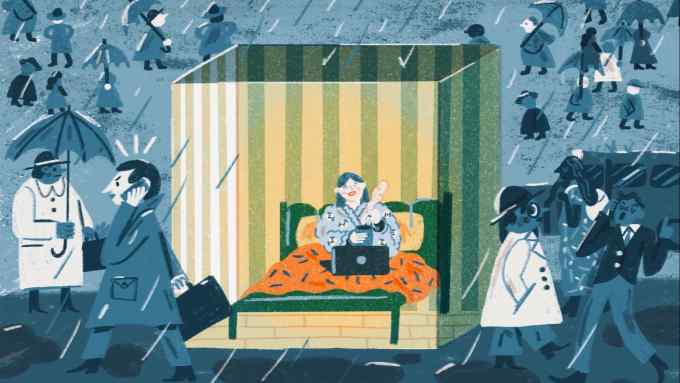