The future of Lebanon

Chloe Cornish on how the country reached a tipping point 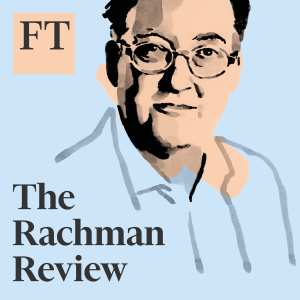 The Lebanese have survived civil war, decades of rolling blackouts and even managed the influx of 1.5m Syrian refugees, about a quarter of the country's population. But the explosion in Beirut's port in early August that killed scores of people, left hundreds of thousands homeless and cost billions in property damage, have prompted a more intense reckoning about the decades of corruption and mismanagement by the country’s political elite. Chloe Cornish, the FT’s Middle East correspondent, is in Beirut and tells Gideon Rachman, chief foreign affairs commentator, about the changes taking place in Lebanon in the aftermath of the blast.