If you think the same, join us
FTfm Workplace diversity & equality 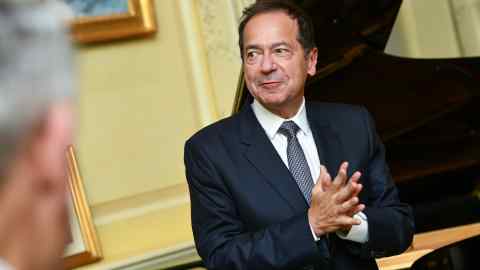