We’ll send you a myFT Daily Digest email rounding up the latest Masters in Management news every morning.

Explore the series
READ MOREHow to be a new manager
What would you like to know about getting ahead in your career? 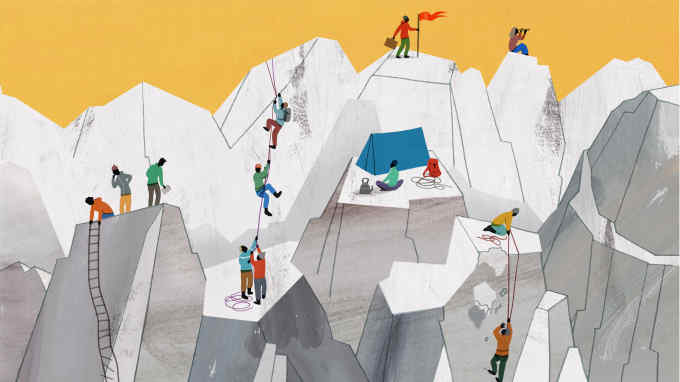