Financial Times
i BrandSuite by 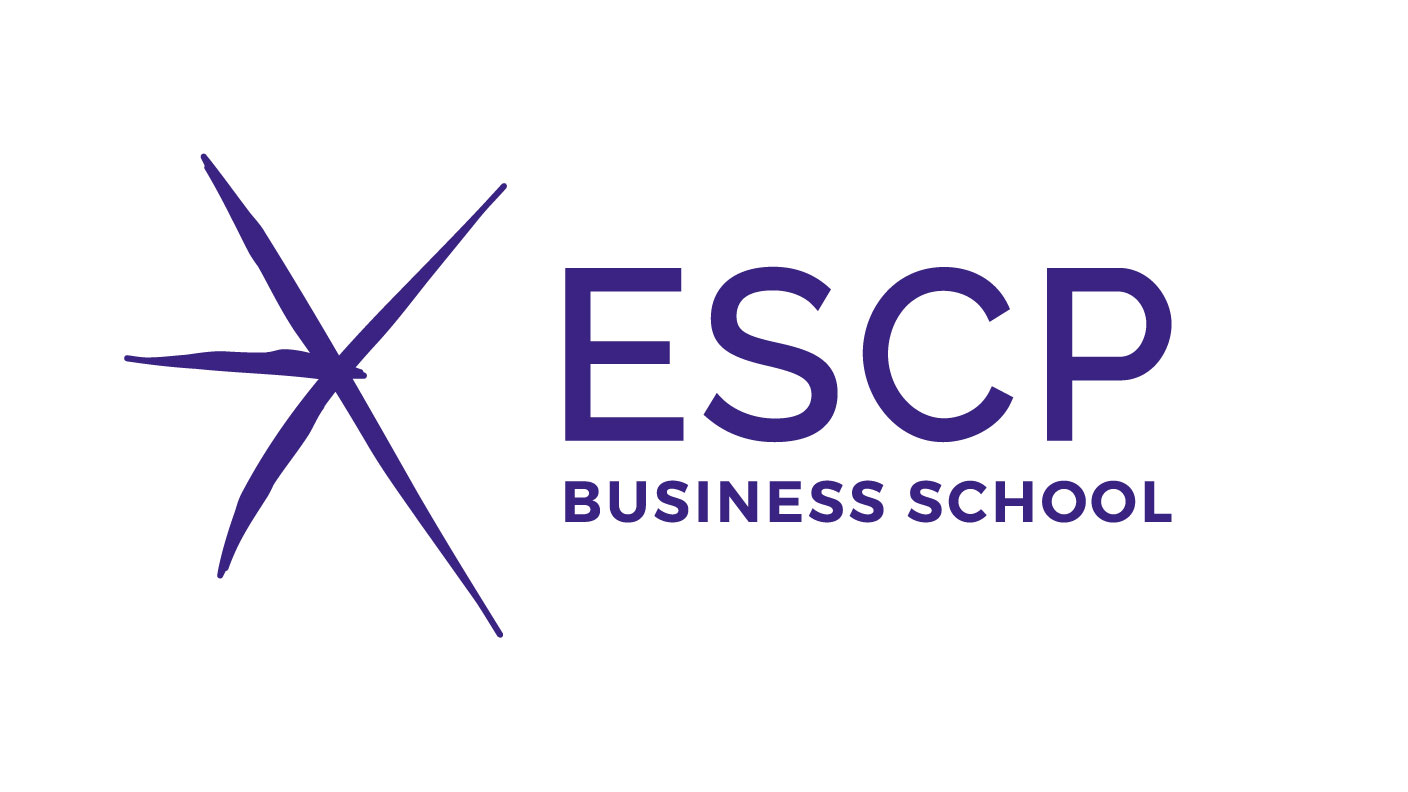 “Diversity leads to more creativity which leads to more innovation, thus higher performance. Recruit people with a European outlook, offer intercultural training and language courses and experience abroad,” says Festing. “There’s no one secret, it’s about understanding, openness, sensitivity – that doesn’t come by itself - you need to help people to develop it.”

The core principles of intercultural management are the same whether you’re overseeing a pan-continental mega-merger or simply tasking one individual with a particular job. However, managing a team of people from a different country, in their home country, working for a global brand with strong national brand identity, which just so happens to be your nationality, presents a somewhat unique set of circumstances.

When 1998’s $36.8 billion merger between Daimler and Chrysler was announced, Daimler Chairman Jürgen Schrempp declared it a ‘marriage made in heaven’. It was anything but. A short-lived honeymoon was followed by a fractious union, and then a painful divorce – less than 10 years after what had been the biggest industrial union in history.

Beyond Schrempp’s reflection two years after the tie that he’d pitched his American counterparts with a merger of equals ‘for psychological reasons’, irreconcilable cultural differences were blamed. Germans can be over-cautious, Americans over-optimistic. Germans are formal, using titles and surnames, Americans are overfamiliar, using slang and go straight to first names. Americans think aloud and brainstorm, Germans exercise caution when raising views and avoid public disagreements with superiors.

“The key is sensitivity and being open to cultural differences in psyche and behaviour. It’s not about meeting halfway. You need to create an understanding that things are different and try to find a third way.”

Communication is vital when working cross-culturally, and that begins with selecting the correct medium, says Festing. “Research shows that for complex issues, a rich communication channel is essential. If you’re discussing the creation of a new marketing campaign and are soliciting diverse perspectives, use video conferencing.”

“But If you sense that there might be language issues – we all speak English, but we all have accents and there might be different meanings although using the same words – and you think ‘I need to get this right, in a very detailed way’, you should probably write an email.”

Our increasingly globalised world means the requirement for intercultural awareness in the workplace is spreading fast, particularly in Europe, and even despite the COVID-19 pandemic. Get it wrong, and you risk creating. Get it right and your team, division and business can be greater than the sum of its parts.

With the job of Deputy Manager at the iconic Sofitel Metropole in Hanoi, Vietnam, Julie Bruley was in that position. She was no stranger to working in Asia, or to Sofitel, having wrapped up a five-year stint in Bangkok a decade earlier. But this time she was fresh off the Executive MBA course at ESCP Business School’s Paris campus, and took a slightly different approach.

“In Vietnam I stepped back much more. It was about listening, and understanding. When you enter a country, you have to adapt. You have to respect the people and their culture.

You have to be efficient, and smart, but above all, you need to listen.”

Three years later, now in Ho Chi Minh City, Bruley was contacted by a headhunter about a launch in Paris. “I’ll be honest, I hadn’t heard of the brand, but when she started telling me about it I felt like I could have dreamed creating a similar brand”. This was British brand, Ennismore, which after launching The Hoxton in London in 2006, now has nine ‘open-house’ hotels worldwide.

Based in residential neighbourhoods, each venue tries to assimilate into its surroundings, encouraging locals to use the bars and restaurants, and giving hotel residents a genuine flavour of the city in which they’re staying.

To run a 172-room hotel with 198 staff split across 37 nationalities, communication is key. “I write more emails in English than I do French, I generally speak in French, apart from to our Filipino staff, Dutch and English to whom I speak English, and then I speak a little Spanish with our Latin American team members,” says Bruley.

“When I’m face to face with someone, I always take in consideration what I know about them – their private life, their professional life and their culture, and I adapt myself, and my dialogue.”

When I’m face to face with someone, I always take in consideration what I know about them – their private life, their professional life and their culture, and I adapt myself, and my dialogue.

Bruley decided to take the Executive MBA at ESCP Business School to learn, and to gain a competitive advantage. “It’s terrible to say, but without that course, I would never have got the job in Vietnam. I was the first woman to be the number two in the Sofitel Metropole.”

“When first started I asked myself if I’d made the right decision because of the 112 students on the course, I was the only one from hospitality. But within a month or two of studying together and working in groups, everyone was looking at my industry and saying, ‘Wow!’. The course made me stronger and smarter in so many ways.”

In terms of intercultural management, Julie Bruley’s gone full circle, a French woman who’s travelled the world only to find herself working for a British hotel group in the French capital where she’s built a distinctly diverse workforce. “Let me tell you a secret,” she says, “My first hire was French of Vietnamese origin.”

Find out more on ESCP

Working in an improbable world: What can we learn from artists?