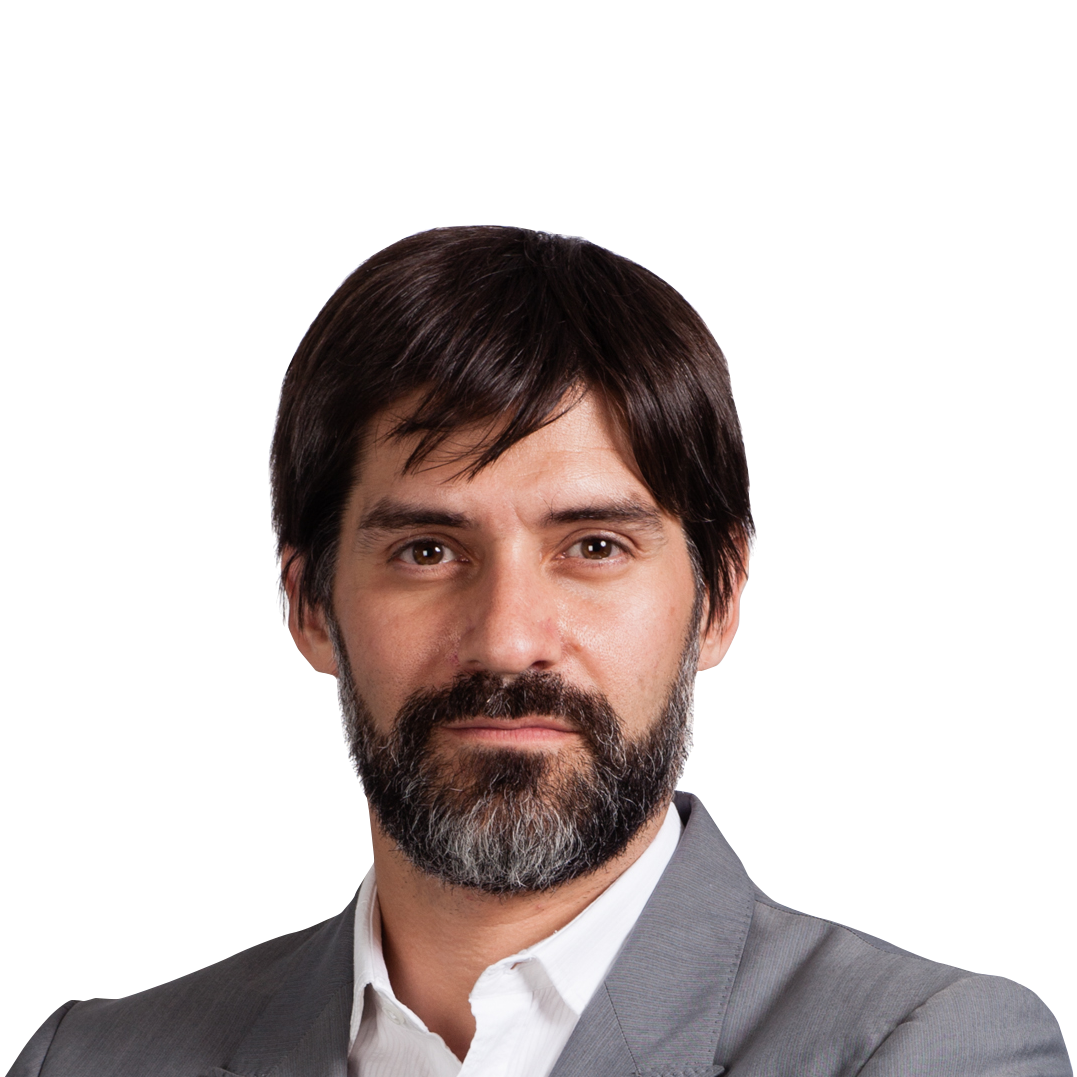 Andres Schipani is the east and central Africa correspondent of the Financial Times based in Nairobi. He was previously Brazil correspondent and, before moving to São Paulo, he was the Andes and Caribbean correspondent based in Bogotá.

He has also worked in the newspaper's New York bureau as a markets and emerging markets reporter. A native of Buenos Aires, he is a graduate of the universities of Oxford and Columbia.